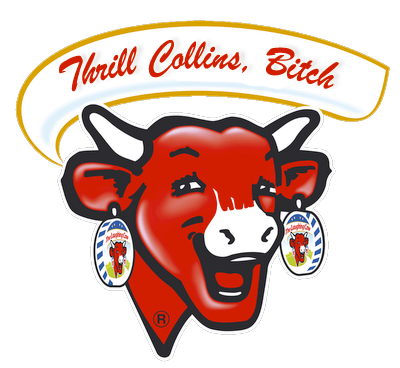 Today I write with sad eyes and a heavy heart.

I received an email from ItsAllCosmic few weeks ago, informing me of the horrible news that her little sister Tobin is no longer here with us on Earth.

I do not want to go into details nor am I asking for any condolences or sympathy, and I request that you let the family grieve on their own…

The fact is we lost someone very sweet and beautiful this month, and the room she stayed in when she came to my mother’s house will forever be “Tobin’s Room” 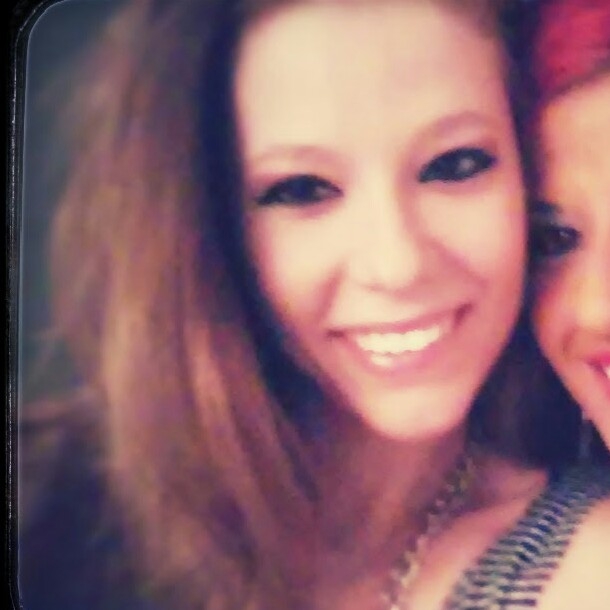 5 years ago I made this mixtape with her baby picture on it, which embodies her elegance and badassness all in one… 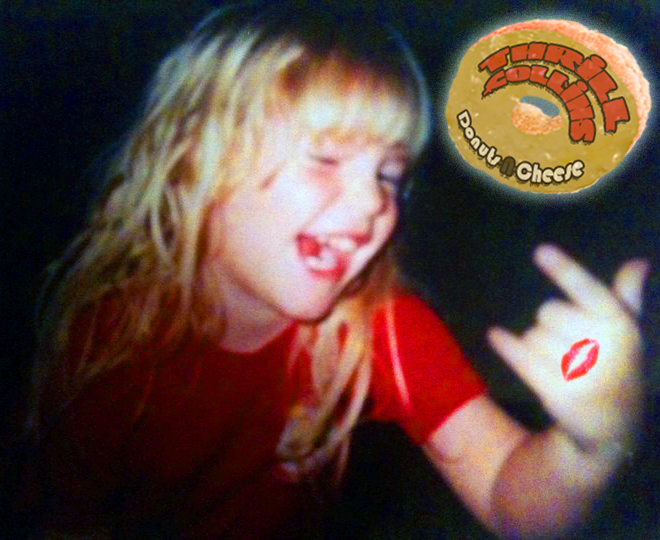 So I’ve finally made another mixtape…
A lot of you have asked, and now you shall receive…
Curated by @ThrillCollins​, features cuts from the likes of Grimes, Blood Orange, Neon Indian, Tanlines, Sonny Bonoho, dEnAuN, Drake, Candice Pillay, Ryn Weaver, Alice Glass, & more…

STREAM IT ON SPOTIFY HERE

It’s been over 2 years since I publicly shared a mixtape, so since I’ve been getting a lot of requests, I saw the time fitting to end the year with some fantastic music curated by yours truly.  Some is brand new, some is not so new.  The common theme is a vibe-filled compilation of exemplary artistry, from introspective to soaring.

Hope you enjoy, and make sure to go out and support the artists.

Look out for some new original music in 2015, with some writers / producers / artists I’ve been collaborating closely with over the past few months.

…and for those Spotify users, here is the playlist:

So I haven’t put out a mixtape in ages, have simply been too busy as of late working on a myriad of things…

I thought I’d share something I made, oh, I don’t know, SIXTEEN YEARS AGO 🙂

This is when I went by Bret RoXiN, which was an 80s glam influenced name I came up with in 2nd grade.  This I actually made when I was just a young 19 year old buck with an appreciation for the classics (and some new stuff)

Yeah, and it’s all artists born in the land of Great Britain. 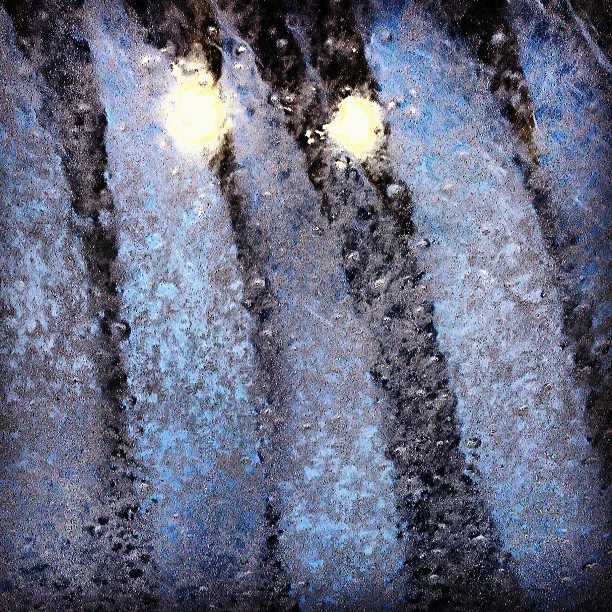 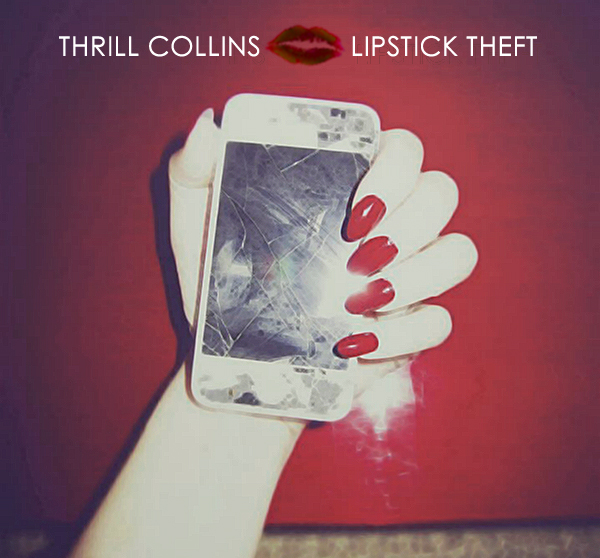 Newness to begin in the morrow.

If it wasn’t for sorrow, I’d be in disguise

We’ve all stolen one thing or another in this lifetime.

On this day, July 17th, last year in 2011, one of the most mind expanding occurrences presented itself to me.

I sat down in a small East Atlanta Village bar / venue called 529 with a co-worker, and proceeded to order a drink.  Since I always have so many trinkets in my pockets (wallet, cigarettes, lighter, gum, keys, lip balm, etc.), I *brain deficiently*  placed a few items on the bar, including my wallet.  We met a multi-instrumentalist who spoke of work with producers we personally knew, and the setting was that of comfort and familiarity.  Out of the corner of my eye, I see an arm reach over and grab something in front of me, and my immediate reaction was my co-worker was grabbing a cigarette to smoke, since in Atlanta, most bars permit indoor smoking.   This was not the case.  I saw a seething face staring at me holding about 100 dollars of my cash in hand, and if hate was ever omnipresent, it was in his evil ogle.  If one were to pull out a spoon, the venom could have been scooped, eaten, and digested by everyone in the room.  I proceeded to confront this individual, and he simply lifted his shirt to show me the piece placed in the waist of his ragged sweatpants.  “We don’t like all y’all white people coming to the East Atlanta Village and raising our rent and shit,” he ignorantly stated, as I envisioned stealing his piece and blowing his head off all the way to Decatur.  My cohort pulled me back and calmly stated, “We’re in another city, we can’t do anything, let it go.”

We left the bar shortly thereafter, as no one there seemed to even notice nor care, and the feeling of helplessness and despair turned into thoughts of violence and bestiality.  Those of slashing his face with the sharpest imaginable blade, ripping his nose and lips off with my bare hands, and stomping it into oblivion took over my brain.  Now, I am not a violent person whatsoever, so these felonious thoughts polluted my soul so much, that upon my return, I sneezed after showering, and experienced the most painful back spasms one could imagine (a female cousin said the pain of child birth could not equivocate to that of back spasms).

I was in bed for over a week, and felt even more helpless, desperate, and depressed.

In hindsight, I now realize that I was not personally a target of this person’s hate, but a victim of long standing CLASS, not necessarily RACE war that has occurred in just about every major city in the US.  Only thing that was my fault was absentmindedly placing my wallet on the bar, and the negative thoughts of violence that marched through my head like a Nazi Army.  Hatred breeds hatred, violence breeds violence, and if we succumb to that in which is not in our control, we become the aforementioned.  I am thankful I am a logical and reasonable person, because if I wasn’t, the repercussions would have been this individual’s life, and that would make me the weak one, not him.  I’ve been blessed to have been able to stay above water financially in my 32 years on this planet.  He unfortunately, has probably not.  I feel for him and anyone that has had to resort to violence in order to live in the US, and to be honest, I’d probably be doing the same, instead of milking the system or begging.

Oh yeah, there IS indeed a mixtape, enough of my babbling!

“Felonious Onus” has been a long time coming, as I’ve vowed to create more “mix” oriented material, with interludes, written arrangements, and of course, the hottest new and old ish.  Had a little help from a great friend, across the pond in Dublin, Ireland, Mr. Niall James Holohan, probably the most talented ARTIST you do not know of YET *just wait until he comes to NYC and collaboration is had between us*.

With this being said, enjoy this “Felonious Onus”, and no matter what religion you practice (if any at all), take heed the word of Jesus, Buddha, Mohamed, any other prophet-like soul, and turn the other cheek.  We suffer for each other, and without the positive and negative, the universe would spin out of control due to disorder, and dissipate instantly.